Cap of the day posts 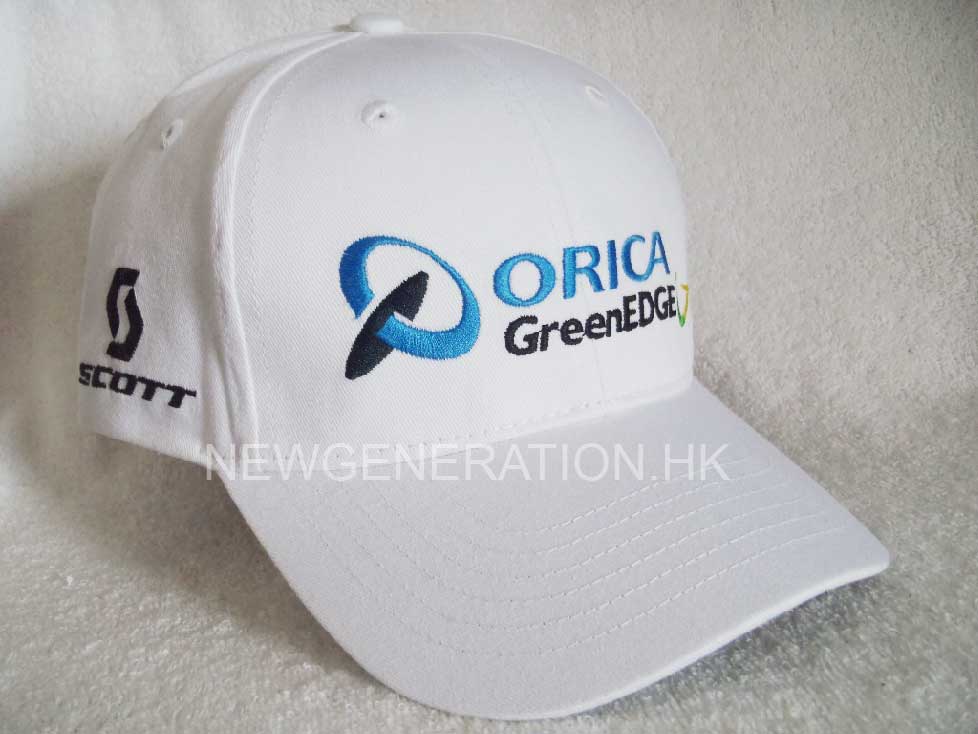 Are you still looking for the best Cap Manufacturer in China? At New Generation!

According to the survey of today's society, hats, as the most popular accessories among young people today, are different from traditional bracelets, necklaces, earrings and other similar gold and silver accessories.

The role of the hat is not only as a pure accessories, but also a fashion sheet with young people now, a symbolic symbol to wear.

The hat that a quality is excellent, can reveal oneself individual character adequately is very important to young person now! In addition, the baseball cap is the exclusive cap of the former baseball professional players. Compared with other types of caps, its distinctive shape and material are particularly stiff, which can be called a milestone in the development of modern hats. Therefore, the baseball cap is one of the most popular hat types on the market today. Until the 21st century, their distinctive shape and material compared to other types of hats have made them popular among young people in street culture.

New Generation can be translated as "New Generation" in English, which can also indicate that New Generation is a benchmark enterprise in the hat custom factory industry in China today. New Generation has been one step ahead in the early stage, not only in the integration of the domestic market, but also actively explore foreign markets, keep up with the fashion trend at home and abroad at the same time, but also constantly update their own style and material. New Generation can also be called a synonym for China's efforts, diligence and practicality. From a little-known cap manufacturer to a very famous hat processing enterprise, the time and experience spent by New Generation behind it is unimaginable to ordinary people. Thus, the reliability and influence of New Generation are also visible and general, and are completely worthy of our trust and love.

The quality of the hat produced by New Generation is excellent. It is not only widely loved by Chinese hat dealers but also exported to the United States, Australia, New Zealand, Thailand and other overseas countries, and its quality and reputation is also continued "online". In New Generation, you can not only choose according to existing styles, but also carry out unique customized business according to their own needs. According to the customer's pattern from cutting cloth, mold, embroidery, production, packaging, delivery and so on the process, there are special personnel to follow up and supervision. Not only that, New Generation has also established a sound customer service system, not only has a dedicated staff to take charge of the after-sales problems encountered by each customer, but also can personally teach relevant sales skills and nursing skills, to provide customers with the most comfortable user experience to a greater extent.

There is an old saying in China "36 lines, line out of the top scholar", can do the acme perfect in an industry, that is the industry caused by and the highest respect! New Generation has been engaged in the hat manufacturing industry for many years. After years of precipitation, its quality is still never backwards, but constantly moving forward. By choosing New Generation, you are choosing a hat factory that is trustworthy and reliable. If you want to know more heterogeneous about New Generation enterprise information and related information made hat, or are interested in more depth cooperation and communication with New Generation, welcome to, to learn more! The best hat maker in China is right here!

Hat factory Near me 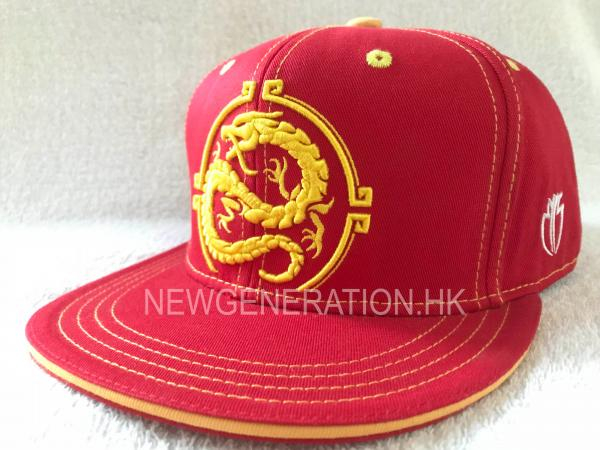 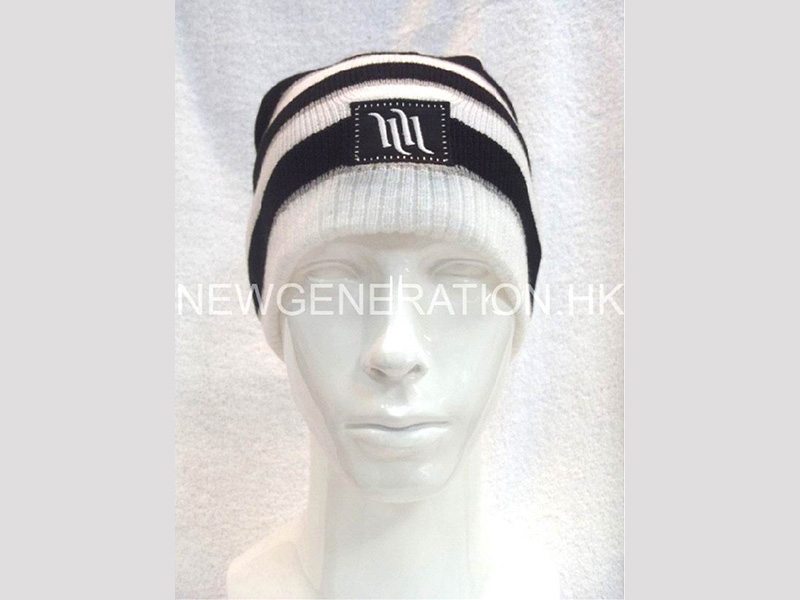 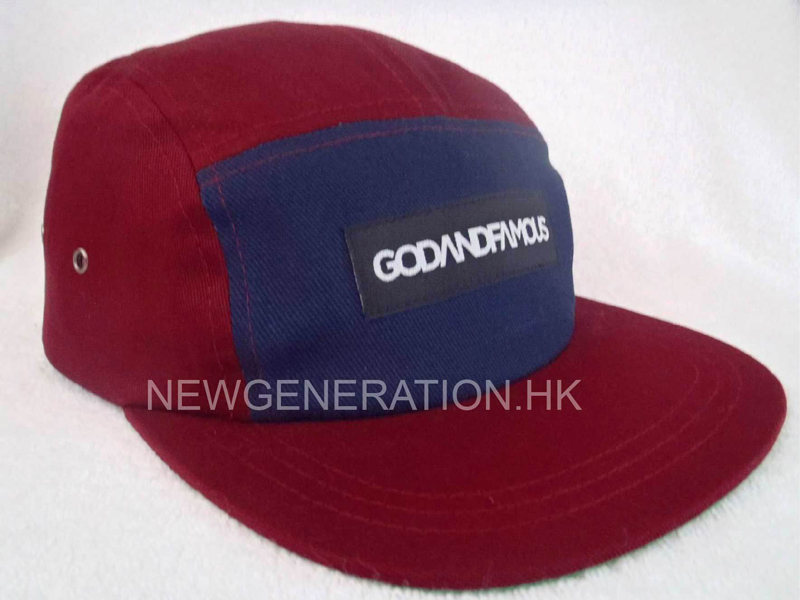 How To Custom Hat